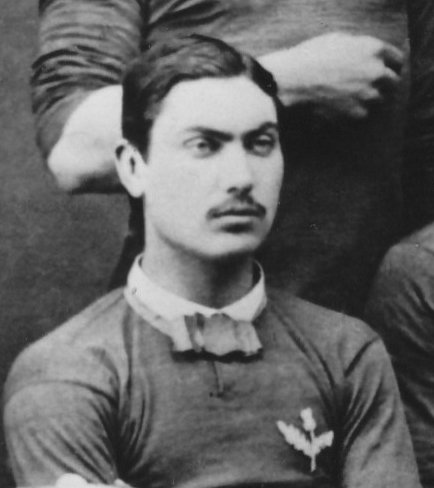 Henry Halcro-Johnston was born in 1856 and raised at Orphir House, Orphir, Orkney. Henry was a noted rugby footballer and is the only Orcadian at present to have received full Scottish Honors in rugby.

He took up rugby when he left Orkney, firstly playing rugby at his school, Dollar Academy and then Edinburgh University – one of the top teams at the time. It was during his time at Edinburgh University that he was selected to play for Scotland. Rugby was still in its infancy at this time and Henry was part of the first international games that was played with the new 15 aside structure. He gained his two caps as full-back for Scotland against England and Ireland in 1877 and can boast a one hundred percent win record with Scotland winning both games.