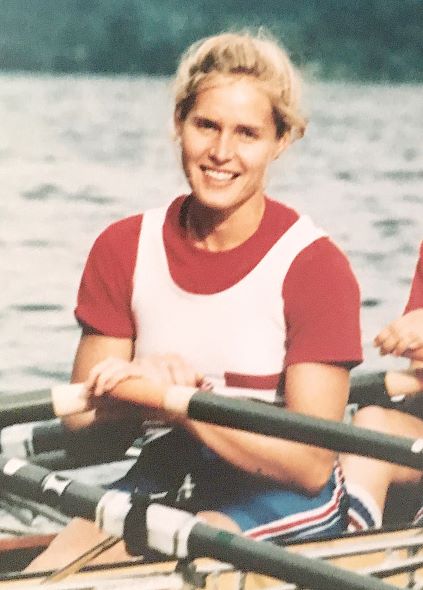 Born in Orkney, Kareen’s love for rowing began on Swanney Loch when she used to row during the summer months. When Kareen went to University she got involved in the university rowing club. This is where her career in rowing took off and propelled her onto the world stage. She is the only Orcadian woman to have represented Great Britain on the rowing stage.

Kareen’s achievements span a number of years and continents: