Out of the mouths of Glaitness Nursery babes!

Out of the mouths of Glaitness Nursery babes!
02 June 2021

The Glaitness Nursery children, who were lucky enough to meet the Royal visitors recently, have been reflecting on the special occasion – although not all of them were entirely star struck! 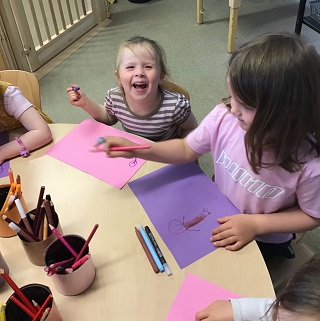 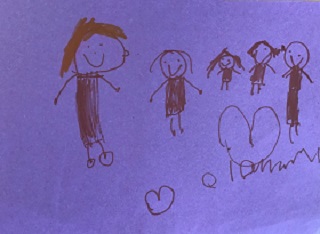 The youngsters, who had a chance encounter with Prince William and his wife Catherine Middleton at Kirkwall harbour front have drawn some pictures that will be sent to the Royal couple.

Early Learning and Childcare Manager, Glaitness Nursery, Shaun Tulloch, asked some of the four-year-olds what they will remember from the day.

Shaun: “I know, have you seen the video?”

Shaun: “And what does viral mean?”

Robert: “It means you are a superstar!”

Shaun: “Do you think a lot have people have seen that video?” 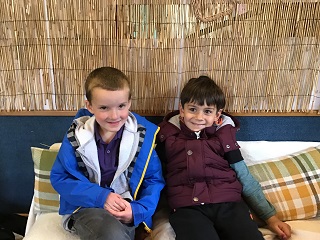 Kian, aged 4, said: “It was pretty weird, everyone just came to us and talked to us. Look what the prince is pointing at – Irvine’s glowing shoes!”

Olivia, 4, said: “She was beautiful, and she had nice hair. They are a Prince and a Princess and they have three children you know?”

Kacie, 4, said: “She said I am a Princess, she’s a nice Princess too, she’s Princess Kate.” 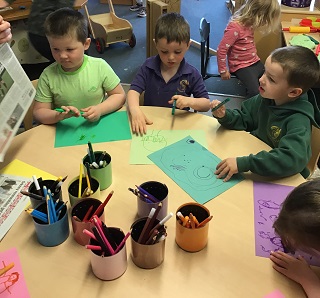 Fionn, 4, said: “I was confused about it, about the Prince and the Princess, I didn’t ken what they were doing there!”