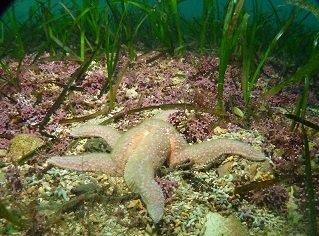 The diversity and beauty of Orkney’s underwater wildlife is revealed in eight new short films released this week by the North Isles Landscape Partnership Scheme.

Each film takes the viewer on a ‘virtual dive’ to explore some of the special habitats found in the seas around Orkney’s North Isles and glimpse the breath-taking variety of life that inhabits these little seen places.

The Heritage Lottery and LEADER funded films were created by Aquatera and a team of filmmakers and biologists. They aim to highlight the importance of Orkney’s coastal waters and Marine Protected Areas as well as enable a wider audience to see the wealth of life that each habitat supports.

Andy Golightly NILPS Project Manager said “The waters around the North Isles are very special and we wanted to tell people more about them. These films reveal their variety and distinctiveness and hopefully raise awareness of their importance to wildlife and the folk living there.” 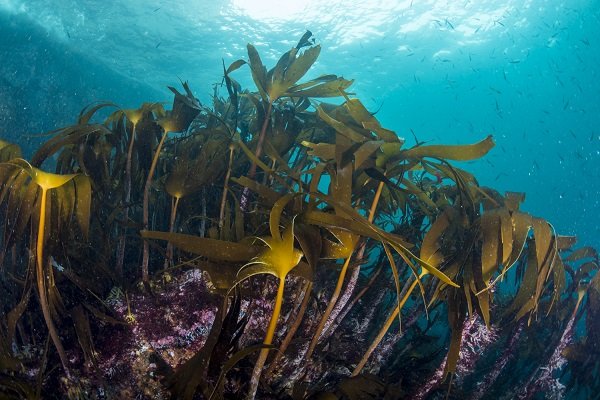 Amongst the many highlights, viewers can dive beneath the cliffs of Noup Head, glimpse inside Shapinsay sea caves, visit vast maerl beds and explore kelp forests in Sanday’s shallow waters.

Gareth Davies, Managing Director of Aquatera said “The Aquatera team is delighted to have played its part in bringing the underwater heritage of the North Isles to life through these eight amazing films and website. It has been a challenging year for a project of this kind, and we would particularly thank the NILPS team for their flexibility and support, and the excellent team of divers, boat operators, filming and editing teams, narrators, and composer who have all helped to create an engaging virtual dive experience. The North Isles are true underwater jewels within Orkney, and these films help all of us to better appreciate their beauty.

All the films will be housed on a website dedicated to marine wildlife in the North Isles. As well as the films, the site includes additional information about marine habitats and species in Orkney, as well as information about the location of each film. Visit the Explore Orkney's Living Seas website. https://virtualdive.nilps.co.uk/home. 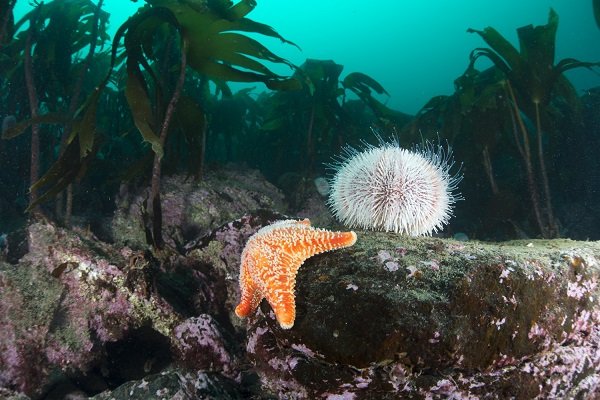 Working with the communities in the North Isles the NILPS will deliver projects that will promote the heritage, landscape and culture of the area. The programme will invest £4.5 million in the North Isles and the project will run until 2024.

Aquatera is an Orkney-based environmental and energy consultancy, specialising in support for marine, coastal and land-based activities, including marine renewables projects worldwide. 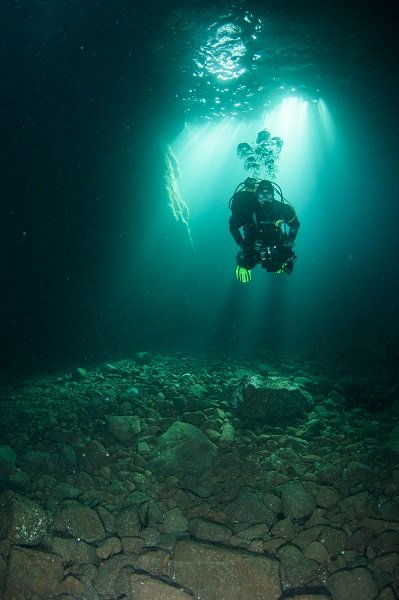 Beds of Kelp (Laminaria Hyperborea) are a common and important habitat in Orkney waters – image by Richard Shucksmith.

A common urchin grazes over rocks while a cushion star searches for food – image by Richard Shucksmith.