A Royal encounter for the bairns at Glaitness Nursery

Bairns from the Glaitness Nursery in Kirkwall enchanted Orkney’s Royal visitors - the Duke and Duchess of Cambridge - during a chance encounter on Tuesday. 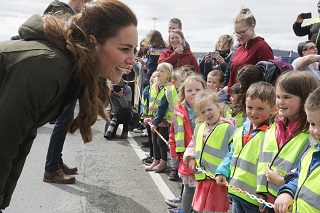 It was smiles all round as Prince William and his wife Kate – known as the Earl and Countess of Strathearn while in Scotland – dealt with some “tricky” questions and responses from the young nursery children during an impromptu chat at Kirkwall Harbour.

It was clear to see the delight on the faces of William and Kate after spotting the children, who have since made it into the national press with their humorous conversations.

The clearly delighted couple spoke with them about which school they were from, their names and how old they were. 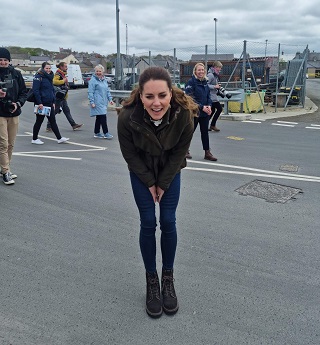 “The encounter was absolutely by chance. Some of the nursery children were out for a walk to look at the boats down at the harbour. The children are delighted with the encounter and have come back with their stories about meeting a real prince and princess.”

The couple were in Orkney to perform the official opening of the Balfour Hospital among other visits as part of a Scottish tour. 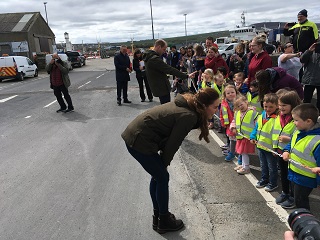